Par Weather from the BBC

Par Tide Timetable from the BBC

Did you know: We are intending to install an Interpretation board at the bird lake.
BEACH INCIDENT ADVICE 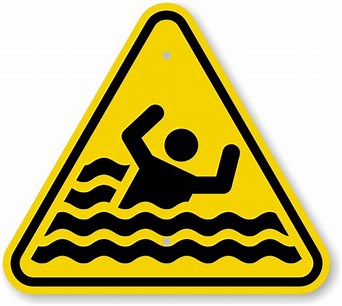 Stung by Jellyfish? Found a carcass? In need of assistance?

We are keen to preserve the habitat of Par Beach to attract all manner of birds, bugs, butterflies and mammals

Come see what you can find

As members we hold social events throughout most of the year such as:
Bird watch, Bat talk & walk, Wildlife walk, Quiz Nights, to name a few. Why not join us? 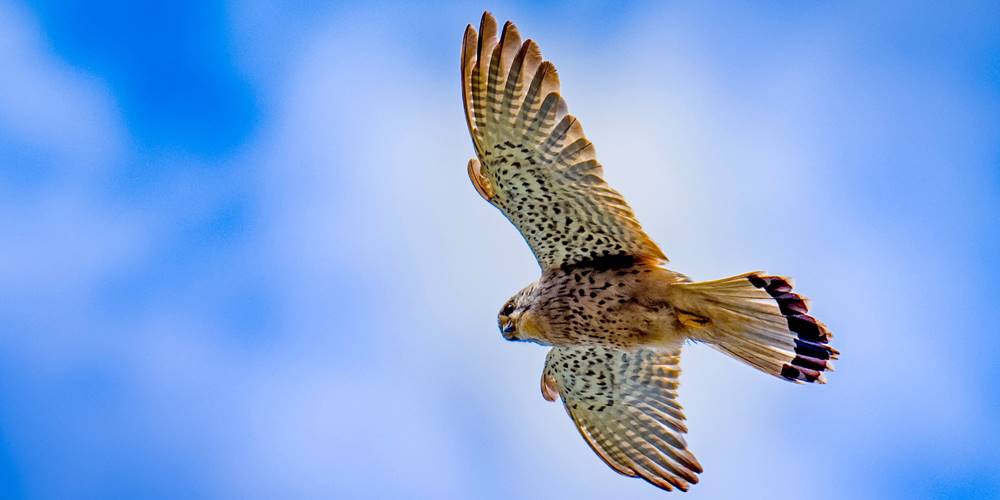 Learn all about Par Beach in the links below.

Want to learn more about the plants, birds and other creatures you will find in the area?
Visit this page and its website links for identification.
BEACH
HISTORY

Find out what is known about the beach's past such as its shipwreck and the people that lived and worked the area.
Read what was found at Little Hell and a few photo's of the area taken around 1930's.
BEACH
GEOGRAPHY

Discover the beach geography including its sands dunes which, somewhat unusually, are growing.
Read about the former model boating lake and The Saint's Way pilgrim route. Plus other iinteresting facts for you to explore.
TIME & TIDE
BELL

This is an important National Community Art project.
We have been asked to take over as lead group for this site - the only one planned for the whole of Cornwall.
BEACH
FACILITIES

Information about free parking, seating and toilet facilities.
Plus, we have details about the footpaths and public rights of way and lots more.
INTERNET
LINKS

A compliation of local, regional and national links to websites having similar interests as those of Friends of Par Beach.
Please Note: We are not responsible for the content of websites we have linked.

Find out how we were formed and why. Read about our stated aims and read about the committee members and their respective roles.
COME JOIN US

Join us to add your support to our efforts to conserve the beauty, character assessibility and community use of Par Beach.
MEMBER'S
PHOTO'S 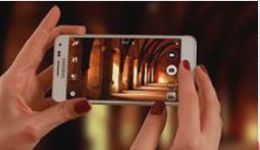 Visit our members' photo galleries including various projects, work parties and social events including our Beach Art Comeptition and so much more!.
PDF
DOCUMENT
DOWNLOADS

Low cost at other times

FoPB are pleased to announce the availability of our 2022 Calendar featuring selected pictures submitted by you, our members and supporters.

At a cost of just £5:00 for local (by hand) delivery, and £5:00 plus £2:00 post & packing via Royal Mail please place your order here on the website via the Contact Us page, putting 'Calendar' in the Subject box. 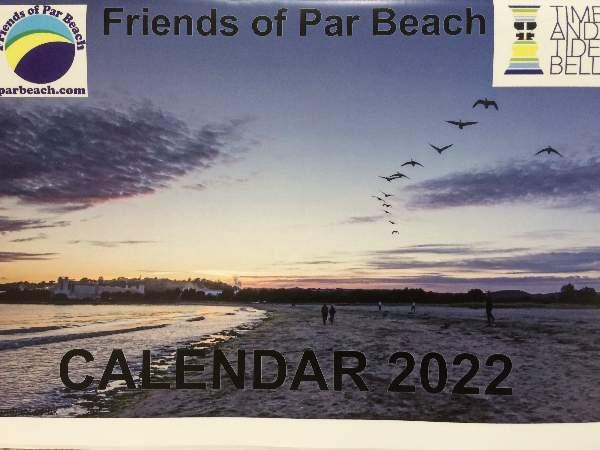 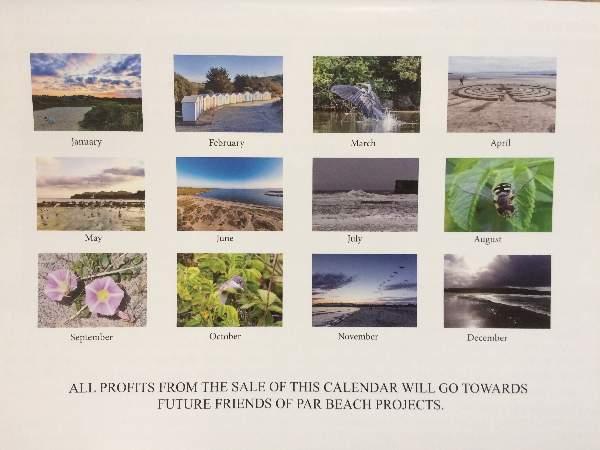 5. Election of Committee and Officers

iv)  A minimum of 2 and a maximum of 6 ordinary Committee Members.

Nominations for Officers and Committee Members may be sent in advance to the Secretaries showing the post, the name of the person nominated and the proposer. Any member may volunteer for a post, or be nominated, at the AGM

A minimum of 2 and a maximum of 6 Committee Members should be appointed at the AGM.

Resolutions may be proposed by any member at the AGM or, in advance to the Secretary (see above) by Tuesday 14th September. A seconder can be obtained in advance or at the AGM.

Immediately following the AGM we will have light refreshments available and time to meet fellow members and the committee.

At 7.45 we will reconvene, and you are cordially invited to a presentation outlining the Time and Tide Bell Project.

(Prodigal UPG, based here in Par)

on behalf of the Time and Tide Project Group

Today our Par Time and Tide Project went live on Crowdfunder and is ready to accept pledges from our supporters.
The link to our unique project page is: http://www.crowdfunder.co.uk/par-beach-bell.
Our initial target is £1000.
If we reach this target with a minimum of 30 supporters then we will be price matched with another £1000.
So you pledge to us £1000 and we get a total of £2000. 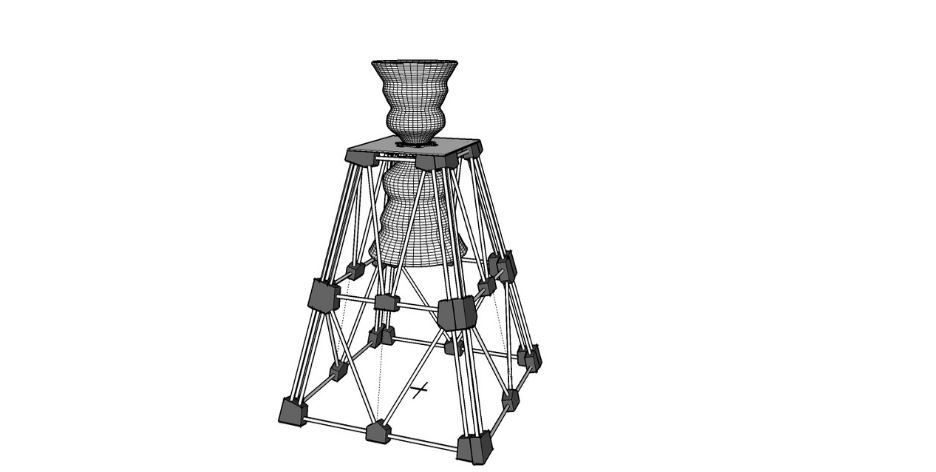 We shall be continuing our work in what is known as 'the lower orchid field' where there is a lot of scrub clearance between the existing trees to be completed as well as thinning out the invasive poplar saplings to be done.

The ground is roughish so please wear strong footwear. We have hand tools, but do bring your own if you wish. we shall be using spades, saws and sickles.

PLEASE BRING YOUR OWN GLOVES

Refreshments will be available

Working hard for Par Beach and the Environment

Come and join other volunteers who will be adding 7 trees to the plantation started 7 years ago. Anyone can join in with what has become social occasions as well as doing valuable work on Par Beach & Local Nature Reserve.

We shall be planting 7 trees in what is known as 'the lower orchid field' and there is a lot of scrub clearance between the existing trees as well as thinning out the invasive poplar saplings to be done.

The ground is roughish so please wear strong footwear. We have hand tools, but do bring your own if you wish. we shall be using spades, saws and sickles.

PLEASE BRING YOUR OWN GLOVES

Refreshments will be available

Working hard for Par Beach and the Environment

Join us for a fun night of questions, the picture quiz and, the enjoyable, prize Music Game.

Charge is just £5 per person, which covers cocktail pasty, tea, coffee or squash AND free entry into our prize Music Game.

Maximum 6 per table – no age restrictions.

In order to avoid disappointment and to secure your pasties (meat or cheese & onion) it is recommended to book a table with Mike on 01726 816454.

If you are on your own or there are not enough to form your own team you can still book a place(s) to join a mixed table.

There will not be a licensed bar, but you are welcome to bring your own drinks if you wish.

As well as the new Music Game there will be a raffle with a variety of prizes.

For further information ring Mike or use the Contact Us page on our website, please put 'Quiz Night' in the subject box. 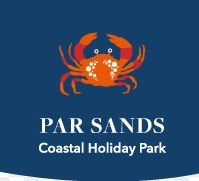